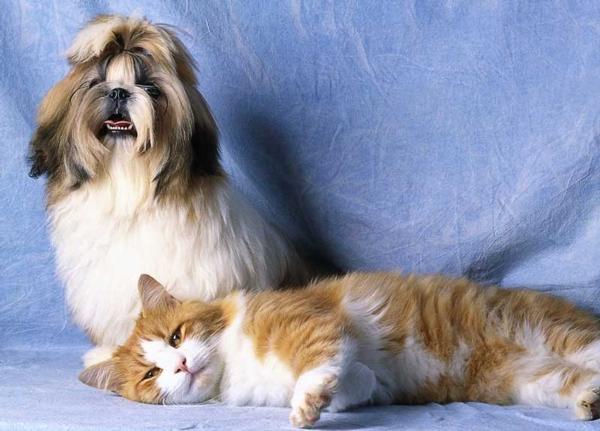 Veterinary Pet Insurance Co. of Brea, Calif., reported today that skin allergies were the most common ailment that sent dogs to their veterinarian in 2014.

The most common issue requiring veterinary assistance in cats was bladder or urinary tract disease, for which the average cost was $425.

The pet health insurer analyzed its database of more than 525,000 insured pets to determine the top medical conditions in 2014 that resulted in veterinary visits.